Tsumabuki Satoshi and Maiko reported to be in a relationship 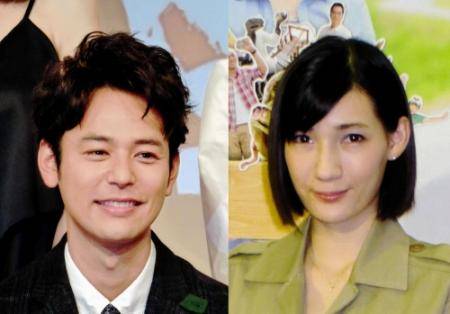 It was reported that actor Tsumabuki Satoshi (33) is dating actress Maiko (29).

According to the source, the two co-starred with each other in Fuji TV's 2012 summer drama "Higashino Keigo Mysteries", and began dating since then.

Both of their agencies did not deny the report, but made a comment that they leave their private lives alone.