Utada Hikaru tweets about the first anniversary of her mother's death 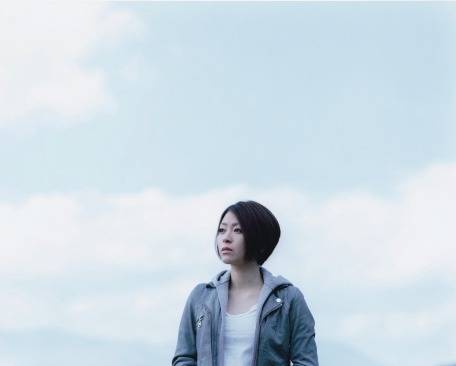 On August 23, singer-songwriter Utada Hikaru expressed her thoughts about the first anniversary of her mother's death.

A year has gone by since Utada's mother, enka singer Fuji Keiko passed away on August 22, 2013. Regarding the first anniversary of her mother's passing, Utada revealed via Twitter that she was initially troubled, "I wasn't sure how to spend it, or what kind of feelings I should have." She shared that she asked her friend, who lost their father at a young age, how they spent his death anniversary.

According to Utada, her friend told her, "my brother thinks of it as a death anniversary, but I celebrate my father's birthday!" After talking to her friend, Utada was able to think that "there are many different ways of remembering the deceased, so there is no need to be so apprehensive about one's death anniversary. I was able to calm down a little."