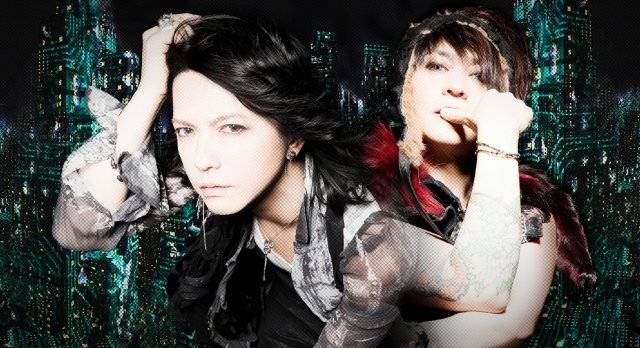 It's been revealed that VAMPS will release their new single "VAMPIRE'S LOVE" on October 8.

The duo just released their double A-side single "GET AWAY / THE JOLLY ROGER" on August 20. Their upcoming single has already been picked up as the image song for the Japanese version of the movie 'Dracula ZERO' which will open in theaters on October 31. It will be released in 3 different versions: Limited Edition A (CD+DVD), Limited Edition B (CD+Story Book), and Regular Edition.