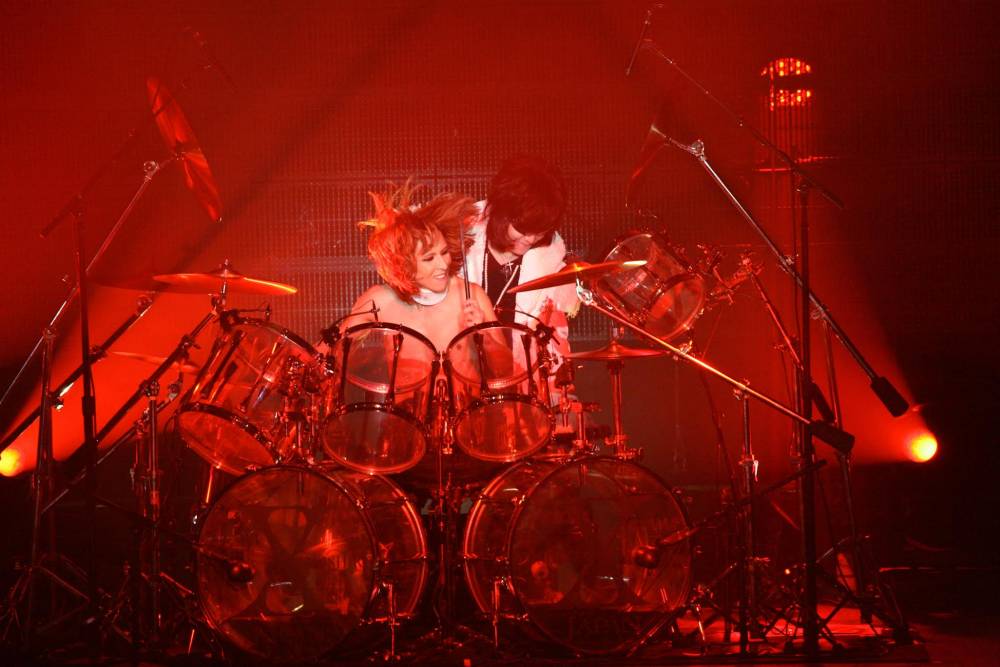 X JAPAN's co-founder and leader YOSHIKI tweeted that he will announce big news on August 6th via his official Twitter account (@YoshikiOfficial) during a special Q&A session, where he will answer questions from fans using the hashtag #AskYoshiki.

YOSHIKI successfully completed "Yoshiki Classical World Tour Part I" after 13 shows in 10 countries in June, which was followed by a performance in front of 4,000 European fans at the 15th annual JAPAN EXPO in Paris. Yoshiki is scheduled to make an appearance and perform at OTAKON on August 9th and 10th, an anime culture event happening in Maryland, featuring guest performers PATA and HEATH from X JAPAN.

Garden are available for purchase on August 1st. (The GA floor tickets were sold out within the hour of sale.)

Since their debut at Rockefeller Center press conference in New York on August 24th 1992, X Japan's explosive live show has captivated a worldwide audience. The band has had a notoriously tumultuous career, which includes the loss of two of its five founding members to tragic death and breakups. Despite its hardships, the band has steadfastly maintained the X Japan vision and brought themselves together to perform this October where their U.S. story started, in New York City.

This performance will no doubt be a historical event. The band will be performing both fan favorites and previously unreleased music from their decades of recordings.

In June 2014, "THE WORLD -X JAPAN- The World's First Best of Album" was released after 13 years since their last release. On August 6th (Japan Time), YOSHIKI will announce details of an exclusive Japan concert during his Twitter Q&A. Fans can tweet in their questions using the hashtag #AskYoshiki. 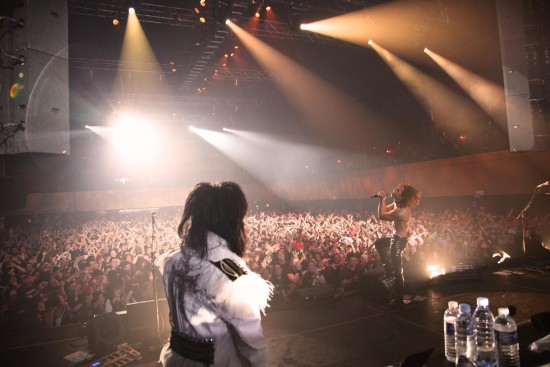 Gesu no Kiwami Otome. to celebrate their 10th anniversary with a best-of album & concert at Makuhari Messe
16 hours ago   0   117