YUKI's new album 'FLY' to be released in September 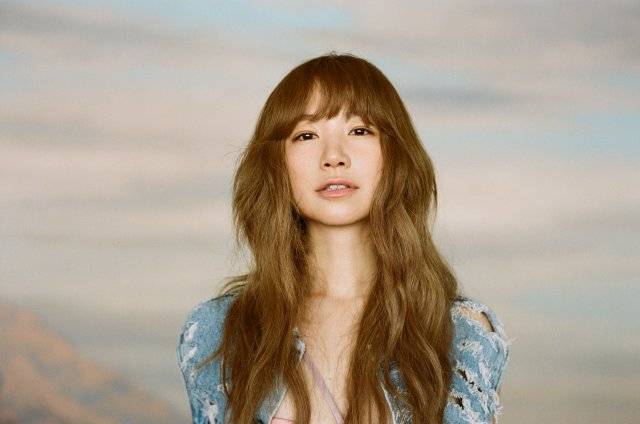 It's been revealed that YUKI will release her new album "FLY" on September 17.

YUKI's upcoming album will feature a total of 16 songs including her singles "STARMANN" and "Dare Demo Lonely". The limited edition will come with a DVD containing the PV for both singles.