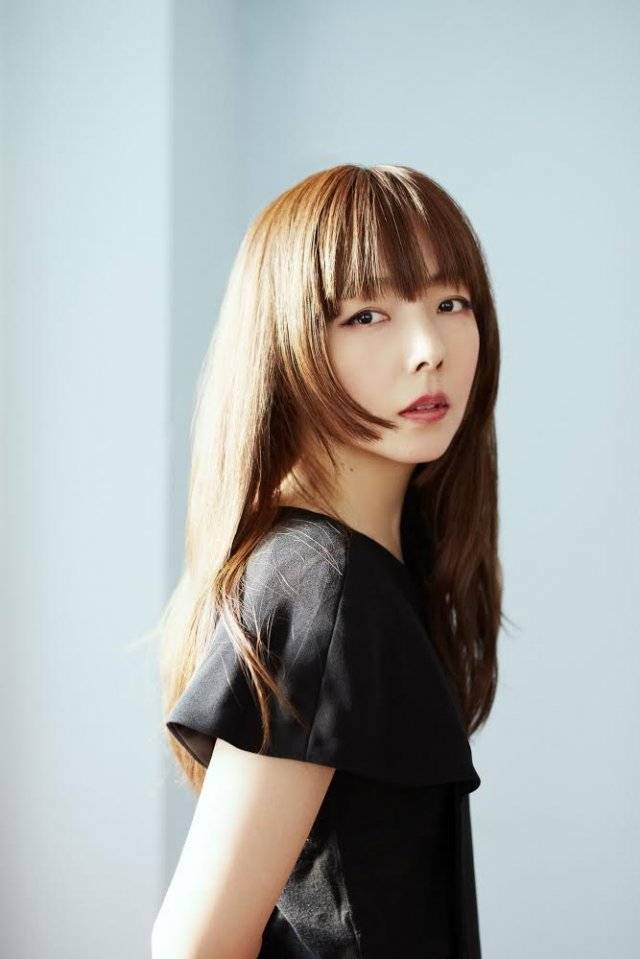 It's been about 3 years since aiko last provided her song "Zutto" for Fuji TV's drama 'Mitsu no Aji ~A Taste Of Honey~'. "Suteki na Sen TAXI" has been receiving attention as comedian Bakarhythm will make his scriptwriting debut with the drama. It stars actor Takenouchi Yutaka as a taxi driver named 'Edawakare' whose taxi has the ability to take its passengers to any point in the past in which they wish to return to.

The release date for "Atashi no Mukou" has not been determined at this time.