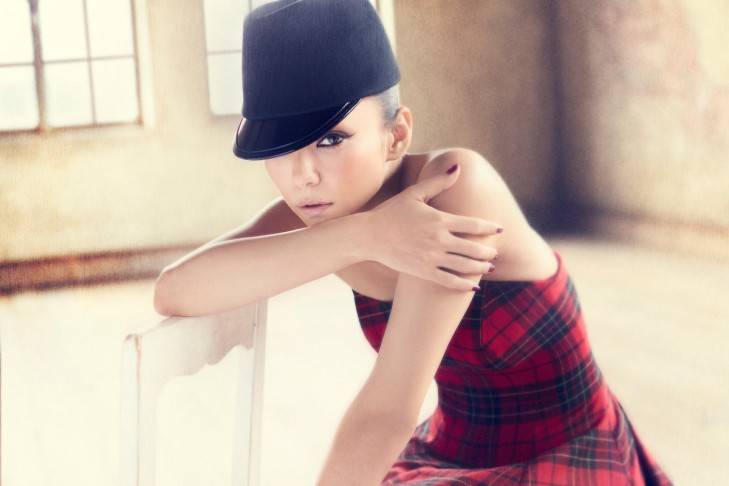 It's been revealed that Amuro Namie will be singing the theme song for Fuji TV's drama 'First Class' which premieres on October 15.

The upcoming drama is the sequel to 'First Class' that aired in spring. Actress Sawajiri Erika will reprise the role of protagonist 'Yoshinari Chinami', a young and energetic designer who has shifted from a publishing company to the fashion brand industry.

The drama's producer requested Amuro to sing the the theme song because "she has always been active in the front lines since her debut. Moreover, she has the faith to carry through with her own style." For the drama, Amuro wrote a medium tempo tune titled "BRIGHTER DAY". Regarding the song, Sawajiri commented, "I feel very happy and honored to hear that Amuro Namie-san will be singing the theme song."

"BRIGHTER DAY" will be available for download in Chaku-Uta form on October 15th, which is also the start date for the drama. It will be released in physical form sometime in November.