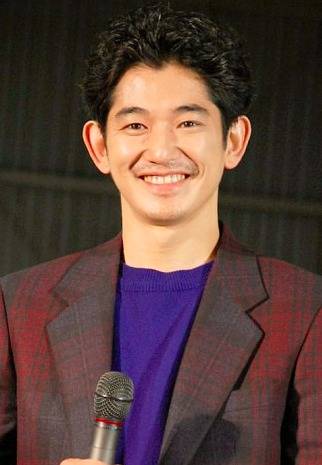 A fan asked Arai via Twitter, "Is Eita-san's Instagram account real?" to which he replied, "Eita-man doesn't have Instagram." This prompted another fan to ask, "Does that mean you're following a fake account?" Arai responded, "I was deceived. I asked him [Eita], and he said he doesn't use it."

On the same day, Eita himself tweeted, "I, Eita, don't use Instagram," acknowledging Arai's tweets.