Arashi to appear on MUSIC STATION live from Hawaii 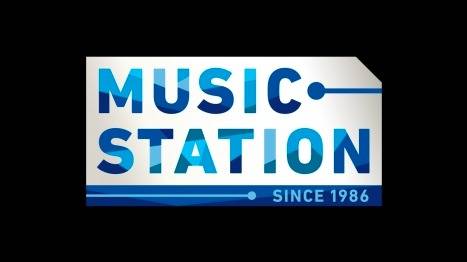 TV Asahi's 'MUSIC STATION' will broadcast its 3-hour special on September 26. It's been revealed that Arashi will make their appearance on this show live from Hawaii.

The 3-hour special will commemorate MUSIC STATION's 105th episode since it first aired in October of 1999. Arashi will perform a "Hawaiian version" special medley including their debut song "A?RA?SHI".

Member Aiba Masaki commented, "We are happy to make an appearance on MUSIC STATION in our 15th anniversary year from the place where we made our debut." He continued, "In 15 years of Arashi history, this will be our first live broadcast from overseas so we are very excited! We will send out the aloha atmosphere!"

Arashi will hold their 15th anniversary live on September 19 and 20 on the island of Oahu. They are expected to perform in front of 30,000 people during the two days. The concert will also broadcast live in 209 movie theaters across Japan.

The 3-hour special of 'MUSIC STATION' is tentatively titled 'MUSIC STATION BEST Performance Chosen by Artists'. TV Asahi will conduct a questionnaire asking artists "Whose performance on MUSIC STATION has left the biggest impression on you?".