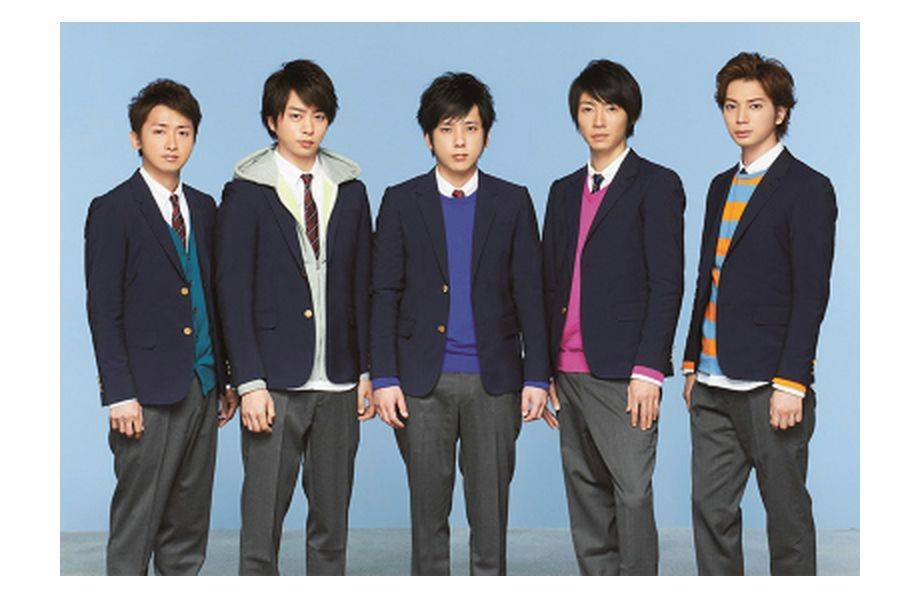 It's been revealed that Arashi will release their new album "THE DIGITALIAN" on October 22.

The album will feature Arashi's already released singles such as "Bittersweet", "GUTS!", and "Dare mo Shiranai", as well as many new songs including the members' solo numbers. It will be released in both limited and regular editions. The limited edition will come with a DVD containing the PV and making footage for the album's lead track (currently untitled). Furthermore, the regular edition will come with 1 bonus track.

Shortly after the album's release, Arashi will hold their 5 major dome tour 'ARASHI LIVE TOUR 2014' from November to December.