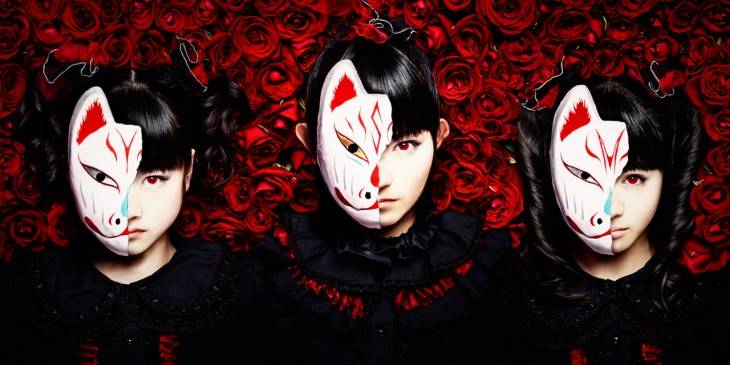 BABYMETAL have revealed the details for their world tour 'BABYMETAL BACK TO THE USA / UK TOUR 2014' that will be held in November.