BoA opens her official blog for a limited time 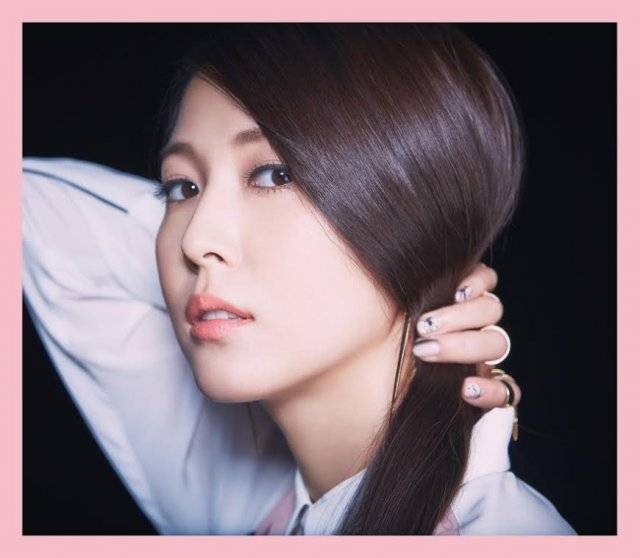 BoA recently released her original album "WHO'S BACK?" on September 3. Before starting her nationwide tour 'BoA LIVE TOUR 2014 ~WHO'S BACK ?~' on September 6, the singer decided to open up her official blog 'BoA Official Blog -"WHO'S BACK?" LIMITED EDITION-' for a limited time.

BoA wrote her first blog entry on September 5 and greeted her fans, "Yoo-hoo!" She then expressed her feeling towards her tour, "I'm really nervous, but I'm looking forward to it very much."

In addition, BoA's tour goods are now available for purchase on mu-mo SHOP. Some tour goods include a USB memory stick, t-shirt, and sports towel.