BUMP OF CHICKEN collaborate with manga '3-gatsu no Lion' 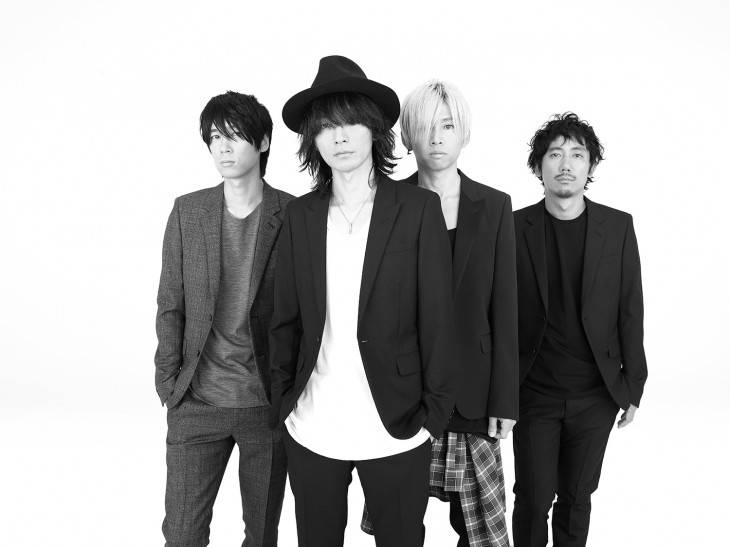 A CD containing BUMP OF CHICKEN's new song "Fighter" will be included in the special edition of Umino Chika's manga '3-gatsu no Lion' volume 10, which will be published on November 28.

"Fighter" will also be released digitally on the same day, November 28. By downloading the song, you will receive a serial code to access a spin-off manga to '3-gatsu no Lion', which was written by Umino just for this collaboration project.

SixTONES's new song to be used in Japanese-dubbed version of movie 'Spiderman: No Way Home'
3 hours ago   0   160