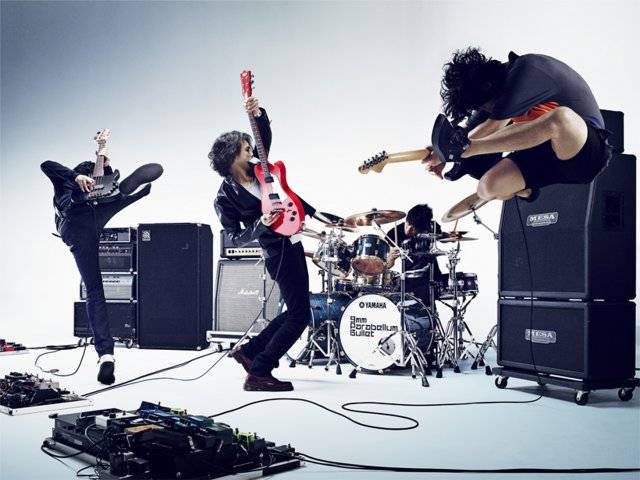 9mm Parabellum Bullet has revealed the short PV for their new song "Seimei no Waltz" which will be released digitally on September 10.

The band performed this song during their appearance on TV Asahi's 'MUSIC STATION' on September 5. The PV features the band's powerful performance which convey their appeal straightforwardly.