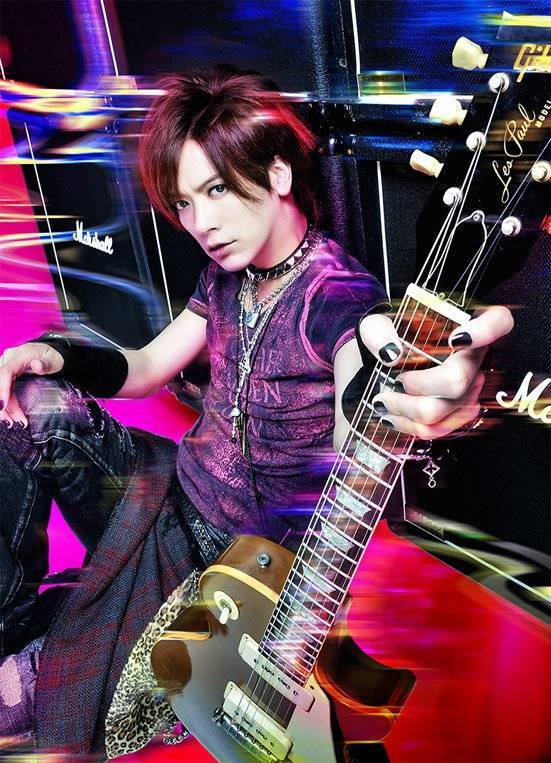 Previously, it was reported that DAIGO will hold a Christmas event called 'DAIGO Christmas Dinner Show 2014' in Osaka on December 22. At this time, the date and venue for the Tokyo show have been confirmed.

In addition to the Osaka show, DAIGO will hold his 'DAIGO Christmas Dinner Show 2014' in Tokyo at the Hilton on December 24. While Osaka will only have 1 show, Tokyo is scheduled to have 2 shows on the same day.

Regarding the upcoming event, DAIGO commented, "The Tokyo show will be on Christmas Eve. I know people have different situations, but it would make me happy if you came to see me." This will be DAIGO's first time singing at a dinner show.