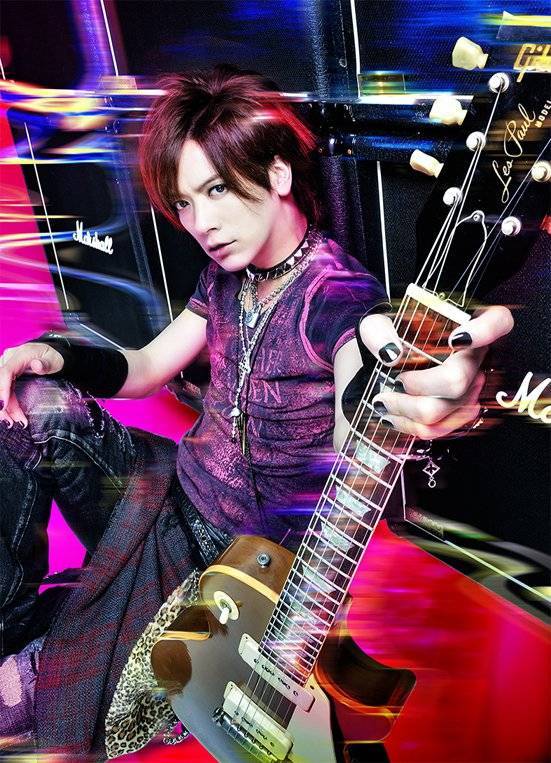 The venue for his upcoming Christmas dinner show will be revealed through his official website at a later date.

In related news, DAIGO is preparing to release his new single "CHANGE !! / Shinpaishou na Kanojo" on September 10. He will also get back together with his band BREAKERZ for a countdown live, titled 'BREAKERZ COUNTDOWN LIVE 2014-2015', on December 31 at Pacifico Yokohama.