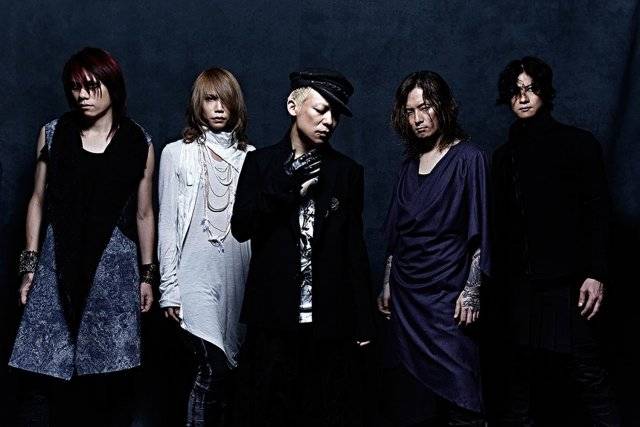 The details on DIR EN GREY's new album "ARCHE", which will drop in stores on December 10, have been revealed.

The band's 9th album comes about 3 years and 4 months after "DUM SPIRO SPERO". It will contain a total of 16 songs such as their already released "Rinkaku" and "SUSTAIN THE UNTRUTH". New songs will include titles such as "Magayasou", "Kuukoku no Kyouon", and "Yasuharu".

The album will be available for purchase in 3 different versions: Complete Production Edition, Limited Edition, and Regular Edition. The Complete Production Edition will come with 3 discs: the main disc, a special CD, and a footage disc. The special CD will contain 7 tracks: 2 of which are new songs called "and Zero" and "Tefu Tefu", remix versions of "SUSTAIN THE UNTRUTH" and "Unraveling", and acoustic and symphonic versions of the new songs. As for the footage disc, it will contain studio live footage of "Un deux" and "Chain repulsion" as well as live footage from their summer tour 'TOUR14 PSYCHONNECT -mode of "GAUZE"?-'.

In addition, DIR EN GREY will kick off their nationwide tour 'TOUR14-15 BY THE GRACE OF GOD' in mid-November. Ticket pre-reservations are currently ongoing via their official website.