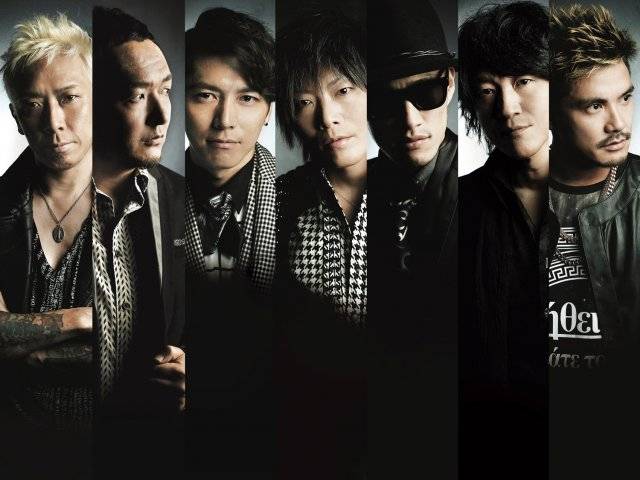 FLOW and GRANRODEO will release their collaboration single "7 -seven-" on November 26.

GRANRODEO will be making an appearance in FLOW's event 'FLOW THE PARTY 2014', which will be held on November 26 at TSUTAYA O-EAST. Fans can expect to hear the bands perform "7 -seven-" during the event.