FLOWER FLOWER to sing the ending theme for a zombie drama 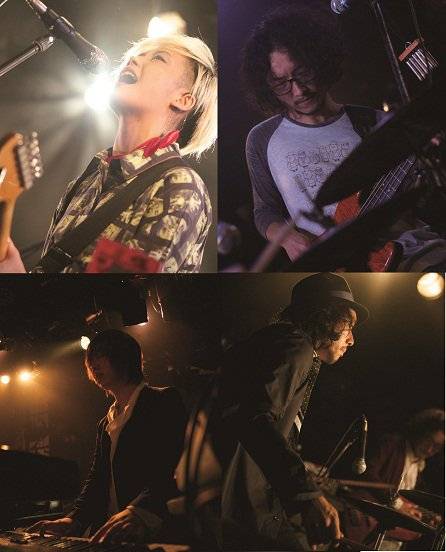 FLOWER FLOWER will be singing the ending theme for TV Tokyo's late-night drama 'Tamagawa Kuyakusho OF THE DEAD' premiering on October 3.

The drama stars Hayashi Kento and is directed by Kawahara Masahiko. It's a horror-comedy that follows the struggles of 'Akabane Shinsuke' a ward office worker who is in charge of capturing zombies. The supporting cast is made up of Hirose Alice, Kaneko Nobuaki, Katagiri Jin, and Toyota Ellie.

FLOWER FLOWER will provide their song "Subarashii Sekai" as the drama's ending theme, and it should be a familiar tune as the band has already performed it during their tour in 2013. It will be released as a digital single on October 1.