Hilcrhyme announce tour and album for 2015 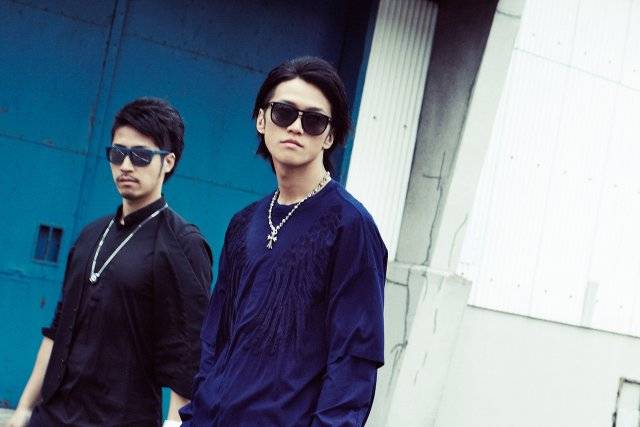 Hilcrhyme has announced that they will hold a nationwide tour, titled 'Itta Koto Nai.', starting in January of next year.

This announcement was made on September 6 during the encore of Hilcrhyme's one man live 'Hilcrhyme in Nippon Budokan ~Junction~' at Nippon Budokan. For their upcoming tour, Hilcrhyme will hold a total of 18 shows in places they've never performed before.

This Nippon Budokan live will be released on DVD this December. More details on the DVD, album, and tour will be revealed at a later date.