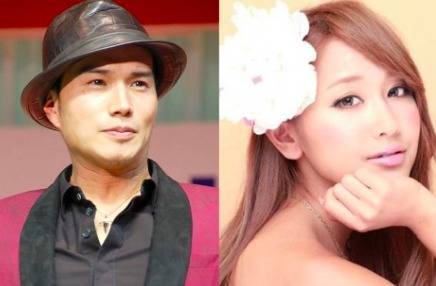 It's been reported that actor Ichihara Hayato (27) and model Mukouyama Shiho (29) have gotten married.

According to reports, the two registered their marriage at a ward office in Tokyo on September 21. Mukouyama is currently 7-months pregnant and is expected to give birth before the year's end.

The couple's romantic relationship was first reported back in April of 2012. In response, Ichihara confirmed the rumors on his blog saying, "I'm sure some people have heard about this through the media, but I am in a relationship with a certain woman." Then in May, it was reported that the two would be getting married this year to which both agencies commented, "We have heard that they are talking about things in a positive light."