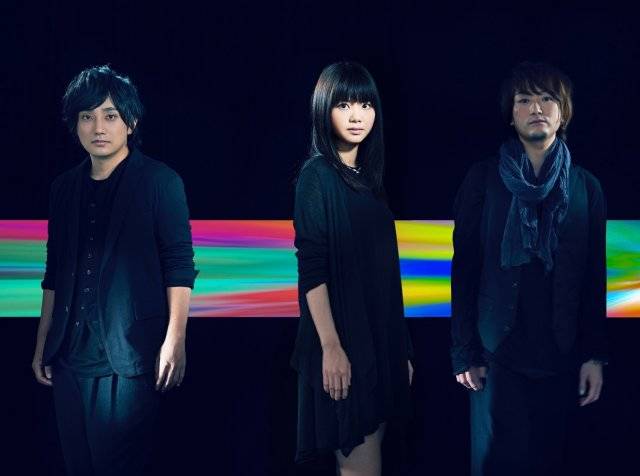 Ikimonogakari's new song (currently untitled) has been picked up as the theme song for the TBS drama 'Onna wa Sore wo Yurusanai' premiering on October 21.

The song was written by Yoshioka Kiyoe (Vo) just for the drama, and it was arranged by Kameda Seiji. It's described as a positive and cheerful number that's perfect for the drama starring Fukada Kyoko and Terajima Shinobu as female lawyers. The song will be released, along with a cover of DREAMS COME TRUE's "Mirai Yosouzu", on November 12.