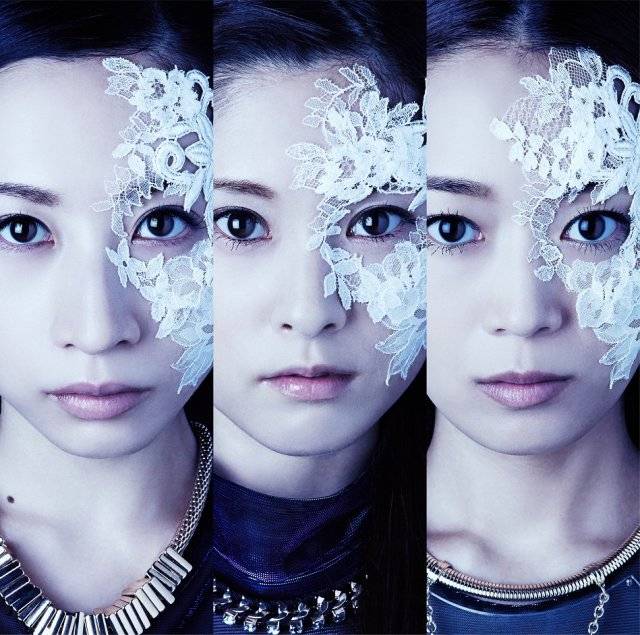 Kalafina will release their new single "believe" on November 19.

The title track has already been picked up as the ending theme for TOKYO MX's anime 'Fate/stay night' starting on October 4. It will be released in 4 different versions: Limited Edition A (CD+DVD), Limited Edition B (CD+Blu-ray), Anime Edition (CD+DVD), and Regular Edition (CD-Only).

To commemorate the release of "believe", Kalafina will hold free lives on November 19 at Lazona Kawasaki (Kanagawa) and on November 23 at Hankyu Nishinomiya Gardens (Hyogo).