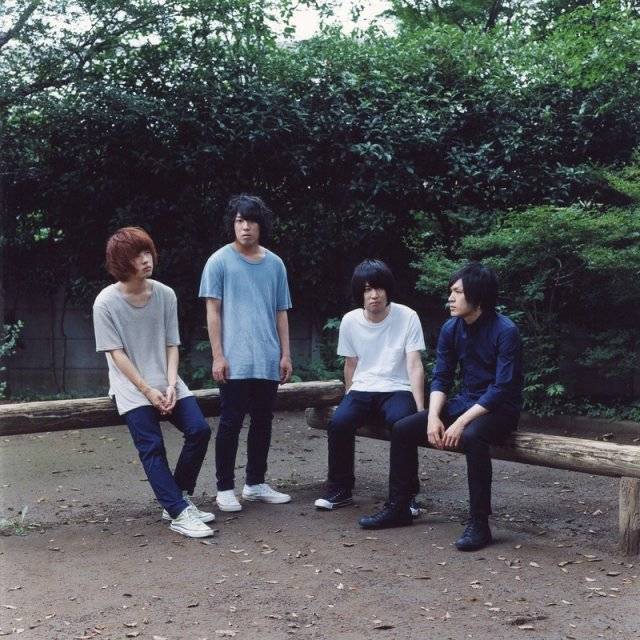 "Silhouette" is a number that the band performed for the first time during their one-man live 'KANA-BOON Yagai One-man Yoisa Yoise no Tadaimatsuri! in Izumiotsu Phoenix' last month in Osaka. This is a dream come true for the members as they are huge fans of 'NARUTO Shippuden'. Regarding the song, Taniguchi Maguro (Vo, G) expressed, "Another one of our dreams will come true. I think it will become a song that will connect us with many people."

The new opening footage featuring "Silhouette" will on air October 2. The release date for the song has not been determined at this time.