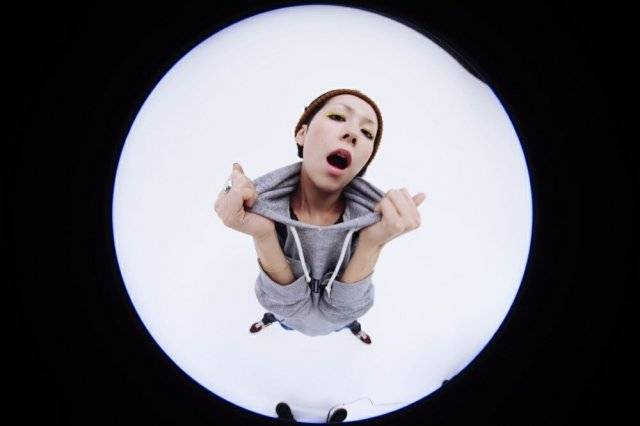 Kimura Kaela has revealed the jacket cover and track list for her upcoming single "TODAY IS A NEW DAY" which will be released on October 22.

The title track is described as a rock tune that's filled with a sense of speed. In addition, the single will include an edgy song called "c'mon" and a remix version of "Yellow" by Ushio Kensuke. All songs are composed by Watanabe Shinobu (ASPARAGUS).

The limited edition DVD will contain Kimura's performance from 'ROCK IN JAPAN FESTIVAL 2014' and backstage scenes from 'RISING SUN ROCK FESTIVAL 2014 in EZO'.