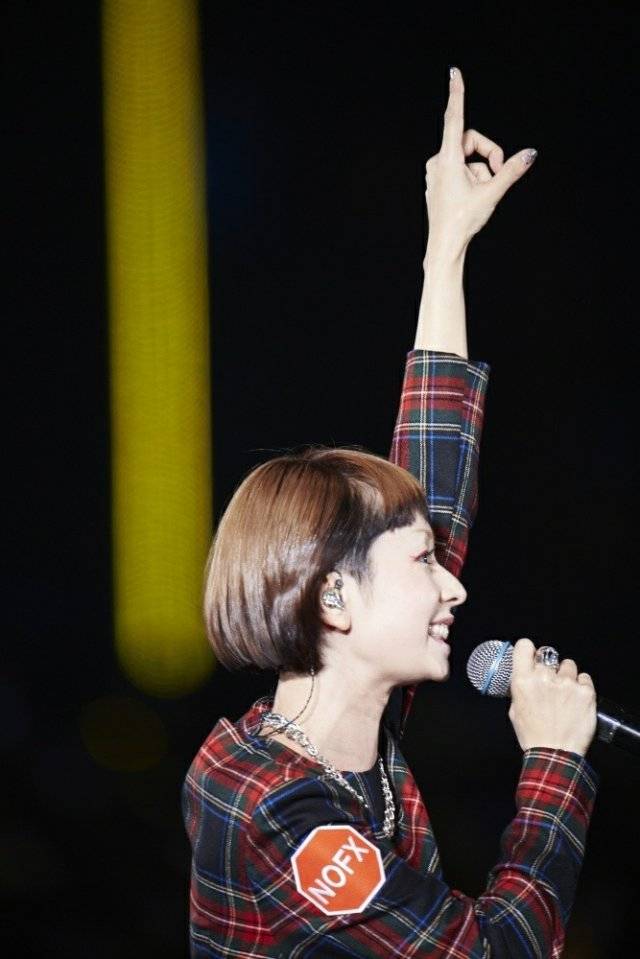 Kimura Kaela's new single "TODAY IS A NEW DAY" will be released on October 22.

This was announced by Kaela herself on September 6 during 'TOKYO GIRLS COLLECTION 2014 AUTUMN / WINTER' at Saitama Super Arena. She performed it for the first time on this stage and enthralled the crowd of 30,000 people. Beside the title track, the single will include 2 other songs. The limited edition DVD will contain live footage from her appearance in 'ROCK IN JAPAN FESTIVAL 2014'.

During the event, Kaela performed her hit songs such as "Butterfly" and "Rirura Riruha". She also shared the stage with 10 models like Kiritani Mirei and Akimoto Kozue, celebrating both her own and TOKYO GIRLS COLLECTION's 10th anniversary.

Gesu no Kiwami Otome. to celebrate their 10th anniversary with a best-of album & concert at Makuhari Messe
19 hours ago   0   120