Kodama Haruka to be the center for HKT48's 4th single 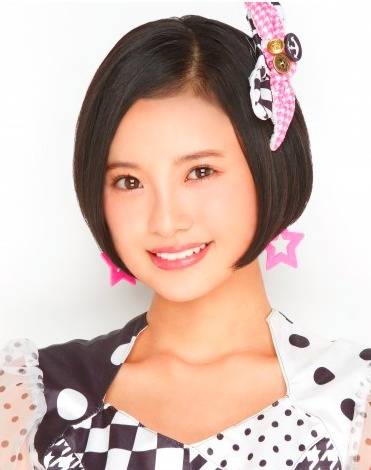 On August 31, HKT48 announced the title and senbatsu members for their 4th single, which will be released on September 24.

Through her own Google+ account, Kodama expressed gratitude for her fans who have continued to support her. "But my goal isn't to become center. I have a lot of dreams for HKT48 as a group. In order to get closer to those dreams, I'll do my best to accomplish as much as I can," she said.