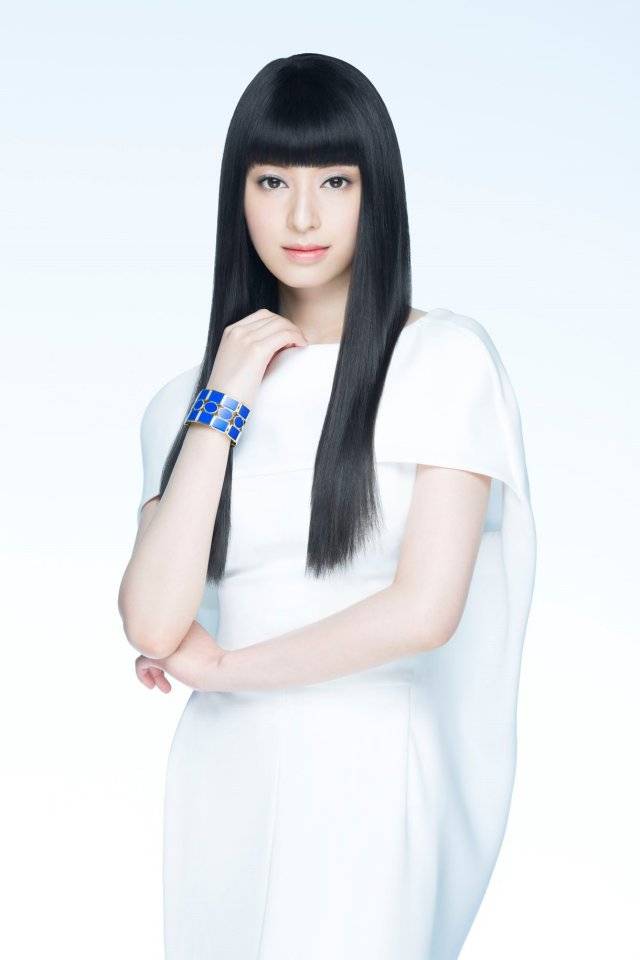 Kuriyama Chiaki's digital single "Dilemma" will be released via iTunes Store, Recochoku, and other music distributing sites on October 1.

It's been roughly a year since Kuriyama released her last single "0" in October of 2013. "Dilemma" has been picked up as the CM song for Zenyaku Kogyo Company's cold medicine 'Jikinin IP'. Regarding the song, Kuriyama commented, "This time, it's a rock song with a sense of speed. I think the sound matches the image of the CM that has changed from 'near future' to 'mysterious'."

SixTONES's new song to be used in Japanese-dubbed version of movie 'Spiderman: No Way Home'
4 hours ago   0   171