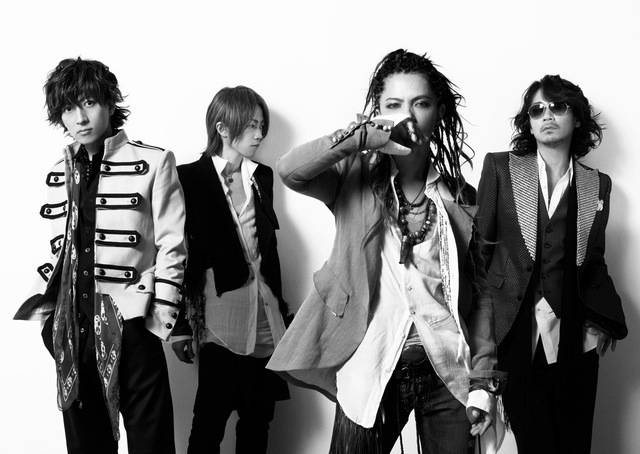 It's been revealed that L'Arc~en~Ciel's latest song "EVERLASTING" will be digitally released both within and outside Japan.

"EVERLASTING" was released as a complete production limited edition in Japan in August. It's a ballad that the band first performed on March 21 and 22 during their show at National Olympic Stadium. At this time, it's has been confirmed for digital release in Argentina, Brazil, Chile, Columbia, Peru, Canada, the United States of America, Finland, Sweden, England, Italy, Spain, France, Germany, Austria, Switzerland, the Netherlands, Russia, Australia, New Zealand, Hong Kong, Singapore, Malaysia, Taiwan, Indonesia, India, Thailand, Philippines, Brunei, Cambodia, Laos, Macau, Vietnam, and Sri Lanka. Within Japan, the song will be available for download via iTunes Store, Recochoku, and mora starting on September 17.