Michishige Sayumi to take a break from showbiz after graduation 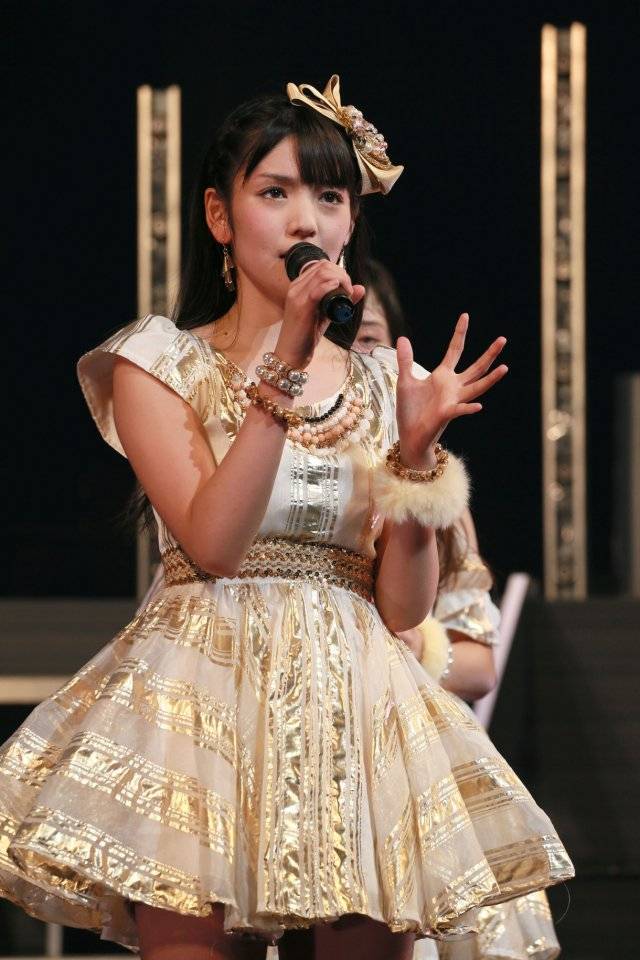 Morning Musume.'14 member Michishige Sayumi will be taking a break from showbiz after graduation from the group.

This was announced by Michishige herself on September 20th during the opening day of their tour 'Morning Musume.'14 Concert Tour Fall GIVE ME MORE LOVE ~Michishige Sayumi Graduation Commemorative Special~' at Harmony Hall Zama in Kanagawa Prefecture. During the encore, she commented on her graduation, "I wasn't particularly interested in showbiz. I auditioned simply because I loved Morning Musume. After becoming a member, and even a leader, I intended to risk my entire life for Morning Musume. These past 12 years, I believe that I have done all I can for Morning Musume. I've rushed here without rest, so I plan to take a break for a while after graduating."

As the crowd began to make noise in response to her unexpected remark, she continued, "It might sound exaggerated to everyone when I say that I will take a break, but I just want to rest a little from work, refresh my mind and body, and think at my own pace about what I want to do from now on." She was then received with a cheer and applause.

Michishige's graduation concert will be held on November 26 at Yokohama Arena. In addition, the 12th generation members will be revealed on September 30 during their concert at Nippon Budokan.