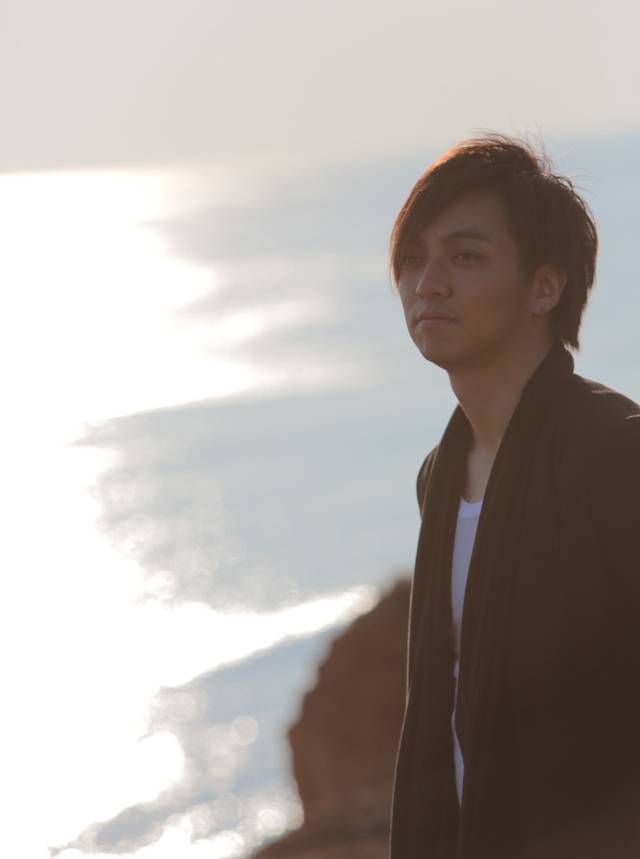 Miura Daichi's new song "Bring It Down" will be used as the theme song for the drama 'Hang' that's scheduled to begin on September 20 via dVideo.

Based on a detective novel by Honda Tetsuya, 'Hang' is a mystery that portrays detectives who confront authority. Miura fell in love with the novel and wrote "Bring It Down" after reading the drama's script. You can hear a portion of the song in the drama's trailer below.

The protagonist is played by Ichihara Hayato and the supporting cast is topped by Kaneko Nobuaki and Renbutsu Misako. It is directed by Hirakawa Yuichiro who has worked with Ichihara in the past in 'ROOKIES'.