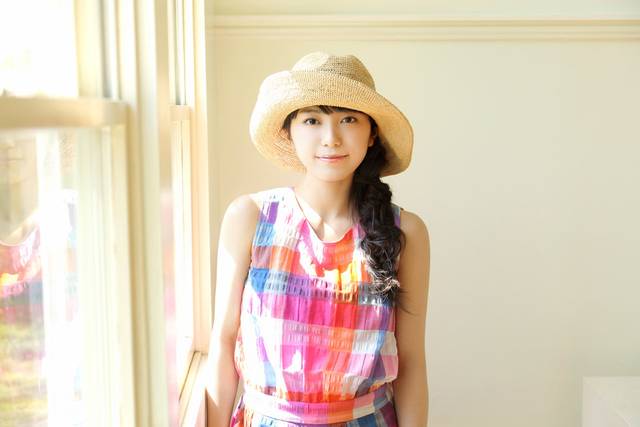 It's been revealed that miwa will hold an arena tour called 'miwa -39 live ARENA tour- "miwanissimo 2014"' in December.

'39 live' is an annual one-man live that miwa has been holding since 2011 to show gratitude for her fans. This year, miwa is scheduled to hold 5 shows in 3 locations. Ticket pre-reservations are currently ongoing via miwa's official fan club. Those who enter the fan club before September 12 will receive information regarding ticket pre-reservation.