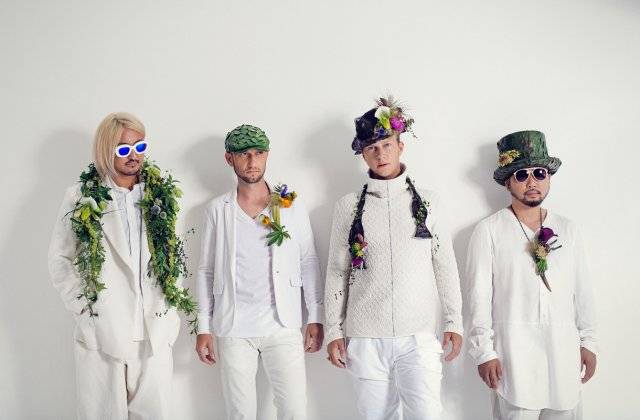 MONKEY MAJIK has announced that they will release their new album "Colour by Number" on February 4, 2015.

2015 will mark MONKEY MAJIK's 15th anniversary year. "Colour by Number" will be their first original album in about a year and 4 months. It will be available for purchase in 3 different types: CD+DVD, CD+Blu-ray, and CD-Only. The DVD and Blu-ray will feature the band's concert from April 5 at Orix Theater, which was a part of their nationwide tour they held from the end of last year to spring of this year.

Fans will be able to pre-reserve this album at the venues for MONKEY MAJIK's tour that starts on September 13.