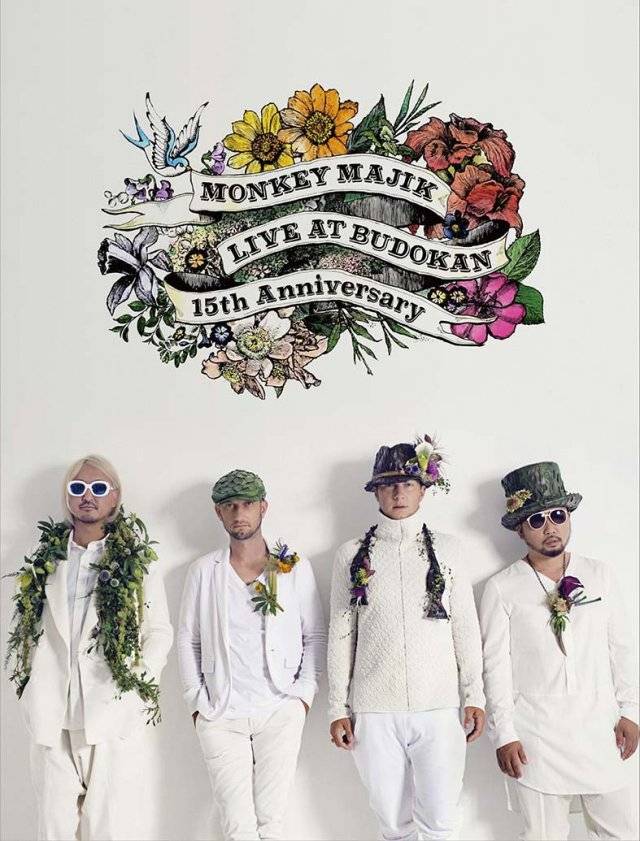 This was announced on September 13 on the opening day of their tour 'MONKEY MAJIK JAPAN TOUR 2014' at Toda City Culture Hall in Saitama. When Blaise (Vo, G) and Maynard (Vo, G) made the announcement during one of their MC segments, the crowd broke out in cheers of surprise and excitement. Their upcoming concert will feature guest appearances by SEAMO, VERBAL (m-flo), and Yoshida Kyoudai. Other guest artists will be revealed at a later date.