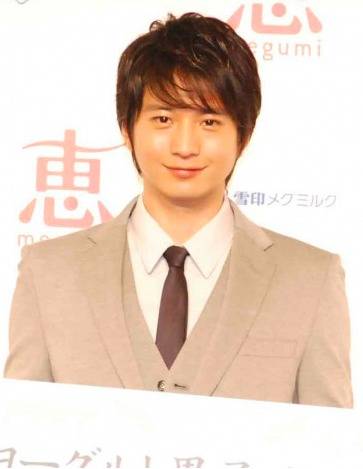 Mukai wrote, "Somehow, there is an interesting person. On something called Instagram? I haven't used it nor seen it before so I don't know too much about it, but this is part of that recent trend of impersonation." He clearly stated, "I don't use Instagram."

He continued, "I'm not sure what the benefits are for doing such a thing, but it seems that there are a few people who have the wrong idea, so while it is embarrassing, I decided to write about it." He also emphasized, "I plan on using Twitter and Instagram. When I do, I will write about it here."