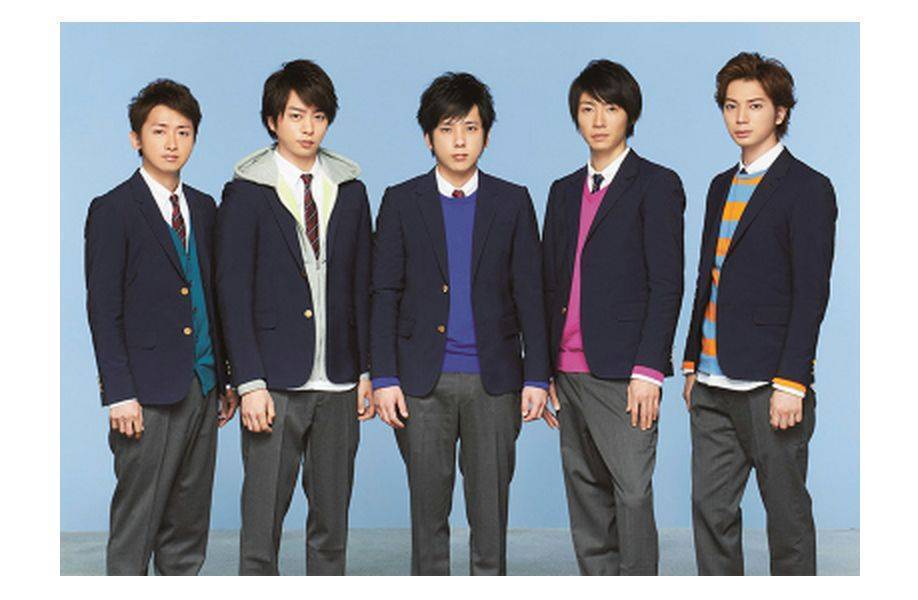 To commemorate their 15th anniversary, Arashi returned to the place of their debut in Hawaii and held a two-day concert titled 'ARASHI BLAST in Hawaii' on September 19 and 20. The documentary will feature footage from the live itself as well as behind-the-scenes footage. Fans will be able to see rehearsals not going as planned due to the rain, accidents that happened during the live, and the reason why the members shed tears during the encore.

To go with the theme "15-nenme no Kokuhaku" ("confessions of the 15th year"), the program will also feature a discussion among the five members. They will talk about their Hawaii concerts, the past 15 years, and what's to come.

Furthermore, leader Ohno Satoshi will reveal his journal for the very first time on the program. It includes notes that none of the members know about as well as episodes that were unknown for the past 15 years.