Not yet reveal digest video for live DVD/Blu-ray 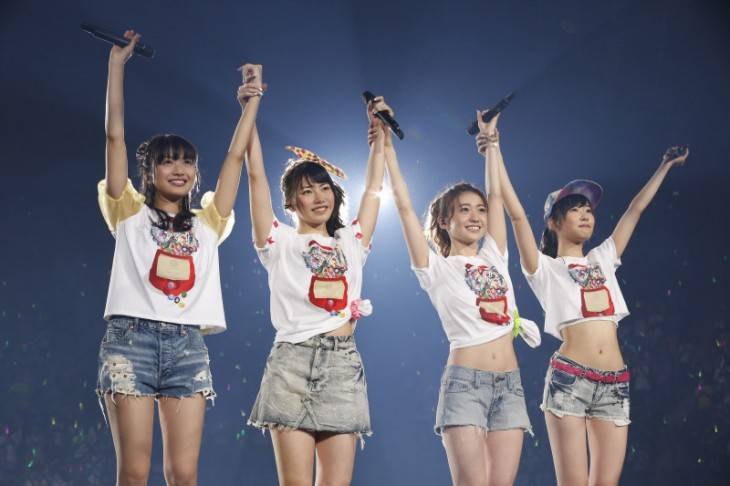 Not yet has revealed a digest video for their live DVD/Blu-ray "Not yet 'already' 2014.5.10 1st LIVE" that's scheduled for release on October 15.

The DVD/Blu-ray features Not yet's concert that was held to commemorate the release of their first album "already". In the digest video, you can get a glimpse of the 23 songs that the group performed during the live.