Oda Yuji to become a father 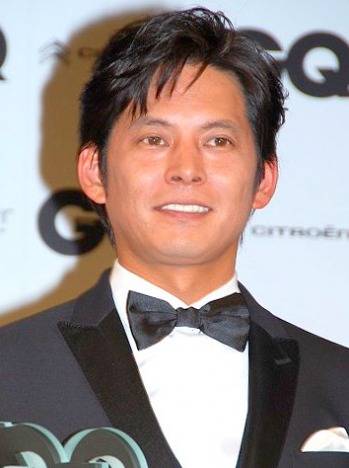 It's been reported that actor Oda Yuji (46) will become a father this year. According to his agency, his wife (35) is currently 8-months pregnant and is scheduled to give birth in November. The couple has been blessed with their first child after 4 years of marriage.

Oda played his first father role in the drama 'Oh, My Dad!!' which aired on Fuji TV in June of last year. During a press conference, his co-star Suzuki Anju, who played the role of his wife, praised him saying, "It's hard to believe that this is his first time playing the role of a father."

Around the same time, Oda revealed that he had been hearing stories from co-stars who have kids, such as Hasegawa Kyoko and Yashima Norito, to use as future reference.