Perfume to make their U.S. debut 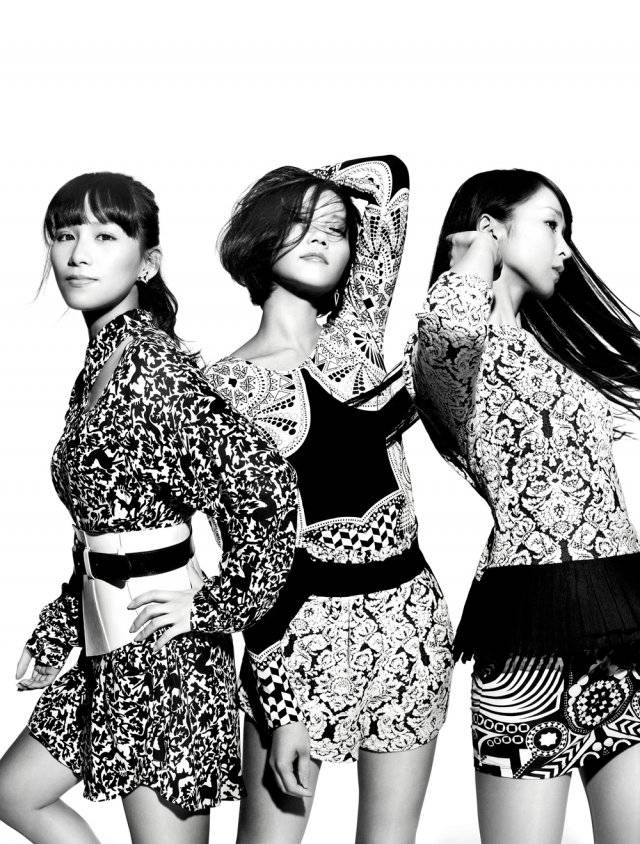 Established in New York back in 1993, Astralwerks carried the electro music boom in the mid 1990's. World-known artists such as The Chemical Brothers, Fatboy Slim, Kraftwerk, David Guetta, Kylie Minogue, and Pet Shop Boys have belonged to the label in the past.

For Perfume's U.S. debut album, Astralwerks wanted to make a remix of one of Perfume's original songs. They sounded out Perfume's sound producer Nakata Yasutaka's (CAPSULE) views and he gladly agreed to it. Consequently, the album will include two remixes of "Spending all my time". One will be remixed by Belgian electronic DJ duo DV & LM (Dimitri Vegas & Like Mike). This will be the first time for the duo to remix a song by a Japanese artist. The other will be a radio remix to appeal to radio listeners.

Under Astralwerks, Perfume will digitally release an American version of their latest album "LEVEL3" on October 7 and in a physical CD form sometime in late-October. The American version "LEVEL3 (Bonus Edition)" will contain a total of 16 tracks including the DV & LM remix and radio remix. Not only will this album be released in the U.S., but it is also scheduled for release in Europe and other countries worldwide.