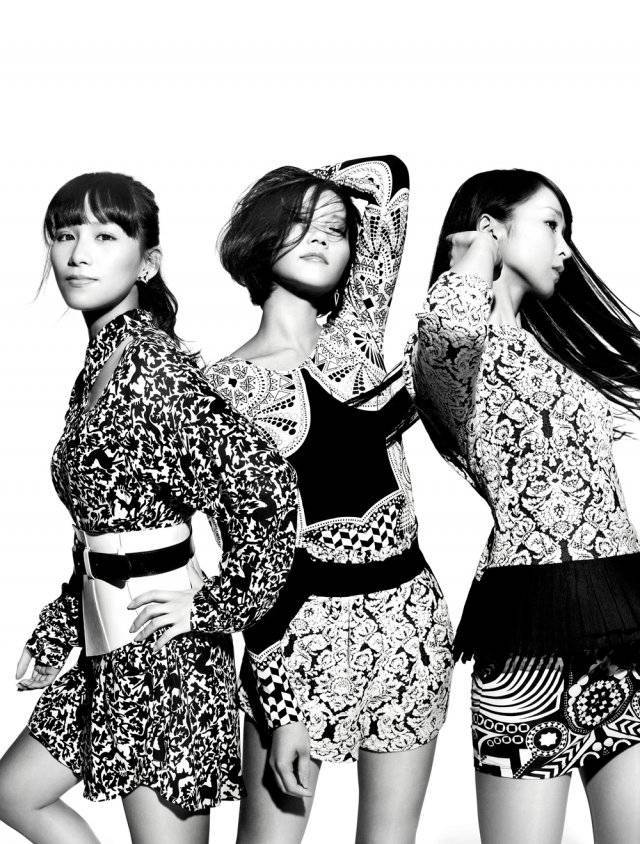 The album will feature Perfume's latest album "LEVEL3" which was released in Japan last October, along with two remixes of "Spending all my time" as the bonus tracks. Not only will it be released in the U.S., but it is also scheduled for release in Europe and other countries worldwide.

Prior to its worldwide release, "LEVEL3 (Bonus Edition)" will be sold in Japan as an import edition on October 22. Then, it will be released in countries across the world on October 27. It will also receive a digital release via iTunes and other music distribution websites on October 7.

Perfume will kick off their 3rd world tour 'Perfume WORLD TOUR 3rd' on October 31. The tour will host the group's first concert in the U.S.