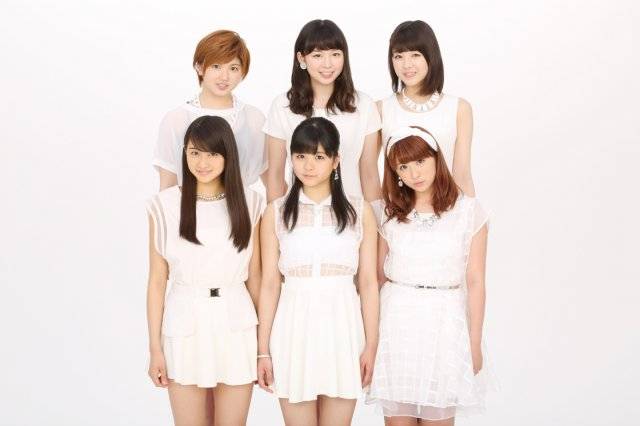 S/mileage has announced that they will add new members and change their group name.

This was announced through 'Hello! Sta' which was broadcast via YouTube on September 24. Both the addition of new members and name change was suggested by Wada Ayaka and Fukuda Kanon. It was decided after negotiation with Tsunku? and the staff. The new members will be chosen out of Hello! Project Kenshusei, while the group's new name will be chosen from submissions from the public.

To coincide the announcement, Tsunku? updated his blog. He revealed that he was surprised as a producer, "There is significance in doing something that one comes up with themselves. I also believe that a positive action like this will lead to success. I have no choice to support them!" Details on group name submission methods and new members will be announced at a later date.

S/mileage formed back in April of 2009, and released their 1st major single "Yume Miru 15-sai" in May of 2010. Currently, the group is made up of 6 members who are Wada, Fukuda, Nakanishi Kana, Takeuchi Akari, Katsuta Rina, and Tamura Meimi.

The announcement can be seen in the first part of the video below.