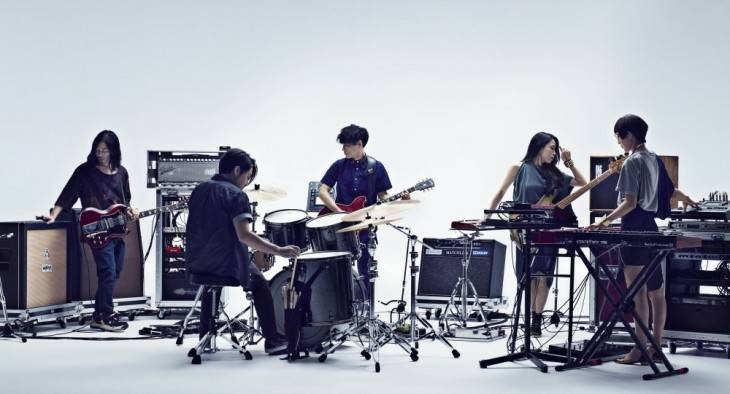 It's been revealed that Sakanaction will release a double A-side single, titled "Sayonara wa Emotion / Hasu no Hana", on October 29.

Sakanaction's 10th single will include "Sayonara no Emotion" which was used as the CM song for 'Toushin 2013 Zenkoku Touitsu Koukousei Test Zenkoku Touitsu Chuugakusei Test', and "Hasu no Hana" which will serve as the theme song for Yamashita Tomohisa's starring movie 'Kinkyori Renai'. "Hasu no Hana" is said to be a magical and addicting number, and it will be recorded once again just for the single.

Beside the title tracks, the single will include 2 other songs. In addition, the limited edition DVD will contain over 50-minutes worth of footage.