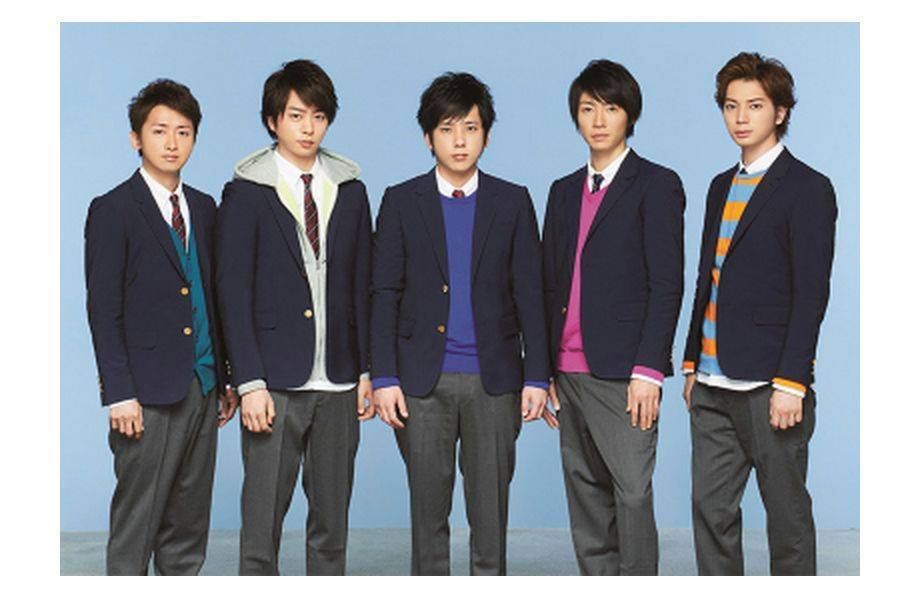 On September 19 and 20, Arashi held their 15th anniversary live on the island of Oahu in Hawaii.

Hawaii is a special place for the members as they held their debut press conference on the cruiser off the coast of Honolulu back on September 15, 1999. The 2-day live was held outdoors attracting about 30,000 people in total.

The members arrived at the venue, which was made just for the concert, via helicopter. They performed a total of 30 songs tracing their 15-year career. Besides the performance itself, the members entertained fans with various video clips and MC segments.

To commemorate the occasion, the state of Hawaii announced that they have established September 19 as 'ARASHI DAY'.