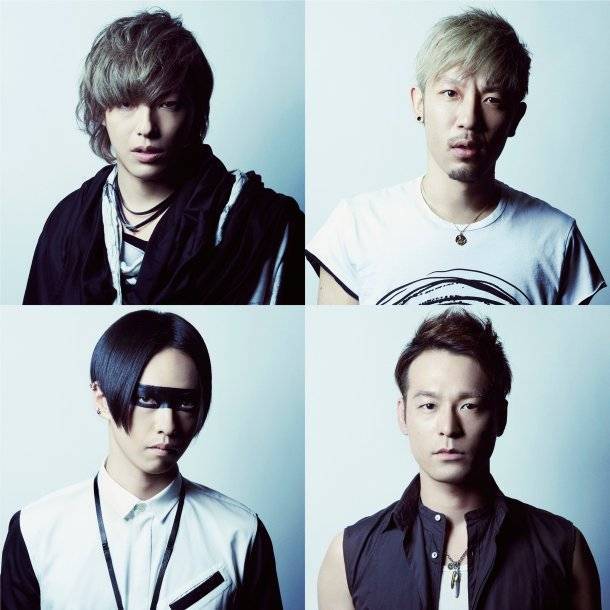 It's been revealed that SPYAIR will release their best-of album "BEST" on November 26.

This was announced on September 25 during the final broadcast of SPYAIR's regular radio program 'AIR's ROCK' on ZIP-FM. At the end of the program, IKE (Vo) revealed, "We will release a best-of album!" Since it had been awhile that all members got together on the program, there were many messages from fans, creating a warm atmosphere from beginning to end.

In addition, SPYAIR will release an official photo book called 'ONE PARK 2014'. The photo book will enclose a members card with a serial number. Those who become a member through their special website 'ONE PARK WEB' will have access to unreleased photos and a special movie which will be revealed on January 1, 2015. Members will also be given a chance to attend special events for 'ONE PARK', as well as live events.