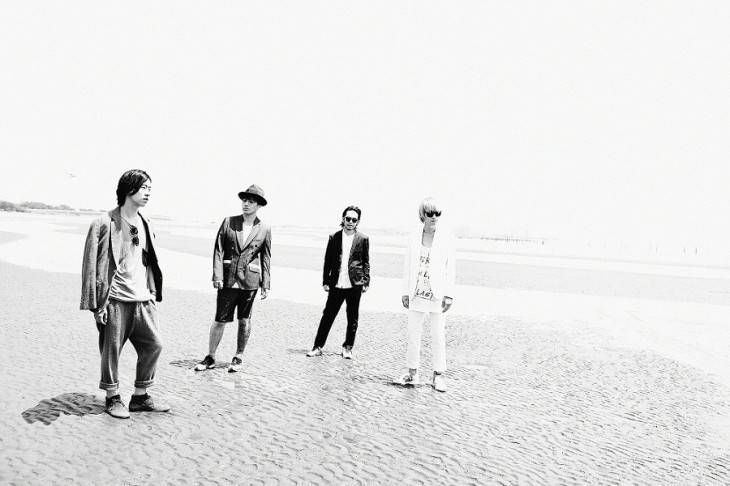 Straightener has unveiled the PV for their new song "The World Record" through Universal Music Japan's official YouTube channel.

"The World Record" will be released together with "Fuyu no Taiyou" as a double A-side single on September 17. Directed by Kojima Takayuki, the PV is made up of footage from the encore of Straightener's one-man live 'Super Magical Illusion Show' at Zepp DiverCity TOKYO in July. Live audio from this concert will be included in the single as the coupling track.

In addition, Straightener will release their new album "Behind The Scene" on October 22. This will mark their first album release in over 3 years.