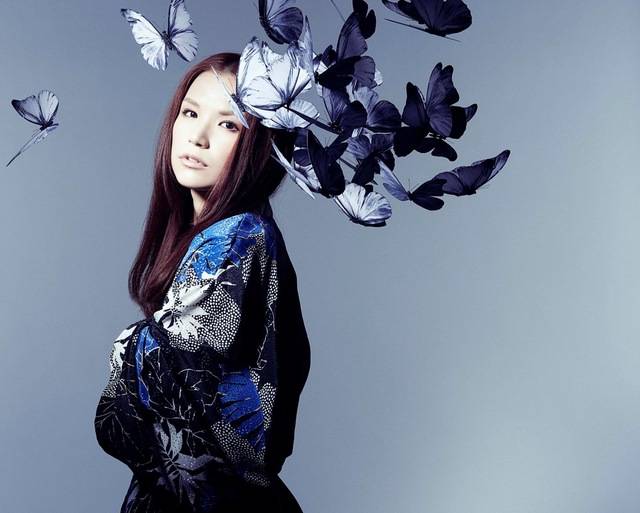 Superfly has written the 2014 version theme song for JFL's (JAPAN FM LEAGUE) joint project 'FOR THE NEXT'.

JFL is an organization that is made up of 5 radio stations FM NORTH WAVE, J-WAVE, ZIP-FM, FM802, and cross fm. 'FOR THE NEXT' is a project that started last year to commemorate JFL's 20th anniversary. Last year's theme song was sung by Saito Kazuyoshi.

Superfly wrote this year's theme song with the theme "LIFETIME MUSIC". The song will air on the 5 radio stations beginning September 8.