Superfly to sing theme song for season 3 of 'Doctor X' 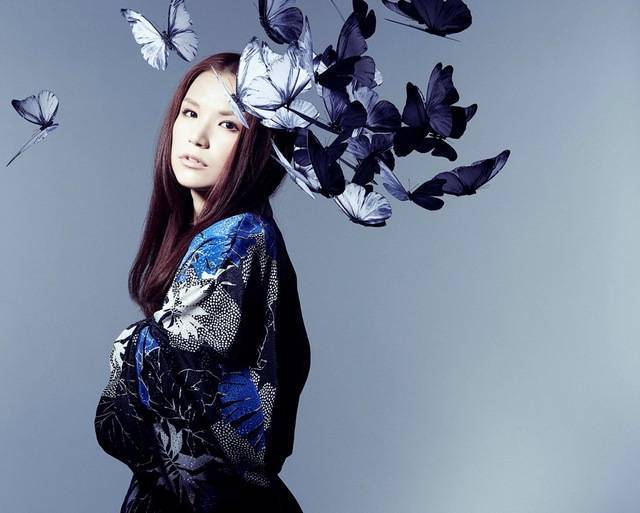 It's been revealed that Superfly will sing the theme song for TV Asahi's drama 'Doctor X ~Gekai?Daimon Michiko~' starting October 9.

'Doctor X ~Gekai?Daimon Michiko~' is a medical drama starring actress Yonekura Ryoko. Season 1 aired back in 2012 and season 2 in 2013, both receiving high viewer ratings. The 3rd season will be set at a national advanced medical care center and it will continue to portray the struggles of 'Daimon Michiko' as a freelance surgeon.

Superfly was in charge of the theme songs for both seasons 1 and 2. This will be her 3rd time collaborating with the drama series. The theme song that she will sing for the 3rd season is titled "Ai wo Karada ni Fukikonde". Superfly commented on the song, "I wrote this song with the image of a woman who is stronger and kinder than anyone else... It was created after many discussions. It's a song that has soul."

"Ai wo Kanada ni Fukikonde" will be available for download via iTunes Store, Recochoku, and other music distributing sites on October 9.