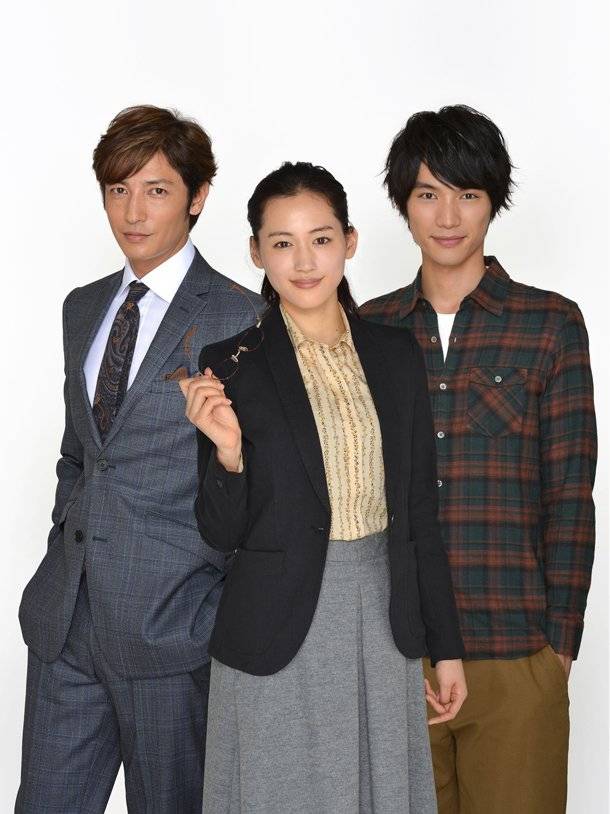 Additional cast members for the TV drama 'Kyou wa Kaisha Yasumimasu' have been revealed. The role of 'Tanokura Yuto' will be played by Fukushi Sota and 'Asao Yu' by Tamaki Hiroshi.

Tanokura is a college student who works for the same company as the protagonist 'Aoishi Hanae' (played by Ayase Haruka). Whereas Asao is the CEO of a company located in the same building as Hanae's company. The drama is scheduled to air on NTV every Wednesday at 10:00 pm starting in October.

'Kyou wa Kaisha Yasumimasu' is based on a manga series by Fujimura Mari. It's a love story about 'Aoishi Hanae', a woman in her 30's whose never had a boyfriend in her life until she begins dating 21-year-old college student 'Tanokura Yuto'.