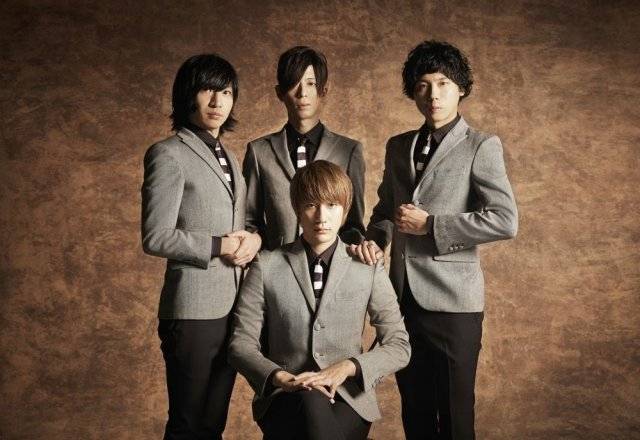 THE BAWDIES will lend their song "NO WAY" as the opening theme for TV Tokyo's late-night drama 'Tamagawa Kuyakusho OF THE DEAD'.

The drama premieres on October 3 and it stars actor Hayashi Kento. It's a horror-comedy that follows the struggles of 'Akabane Shinsuke', a ward office worker who's in charge of capturing zombies.

THE BAWDIES has already performed "NO WAY" during their appearances in summer festivals. It's an energetic rock tune, which will be included in the band's new album "Boys!", scheduled for release on December 3. As previously reported, the ending theme will be provided by FLOWER FLOWER.