THE BAWDIES to release first album in 2 years + tour 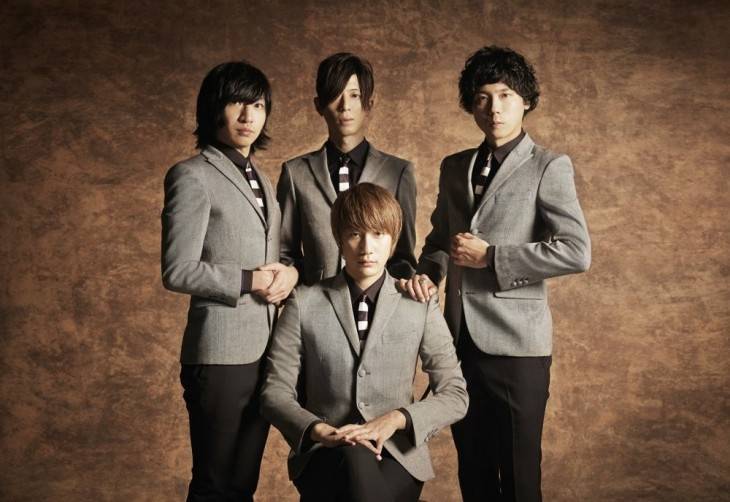 THE BAWDIES have announced that they will release their new album "Boys!" on December 3. To coincide with its release, they will hold a one-man tour called "THE BAWDIES 'Boys!' TOUR 2014-2015" from mid-December.

The album will drop about 2 years since their last album "1-2-3", which was released in January of 2013. While the details have not been revealed at this time, we can expect a lot out of the band as this album will wrap up their 10th band-formation anniversary as well as their 5th debut anniversary. The limited edition will come with 2 CDs and a DVD, while the regular edition will come with only a CD.

As for the tour, it will kick off on December 17 at Zepp Tokyo. At the moment, they are scheduled to hold 25 shows that will run until March 21 of next year. More shows will be added at a later date.